The reign of the Song Dynasty lasted over three centuries from 960 A.D. to 1279 A.D. It was marked by a period of sustained economic growth which some historians term as the Pre-Modern Economic Revolution. The earliest paper money in the world was introduced, a permanent Chinese navy was established, movable type printing was invented and unprecedented development took place in architecture, science and technology. Here are 10 major achievements and accomplishments of the Song Dynasty of China. 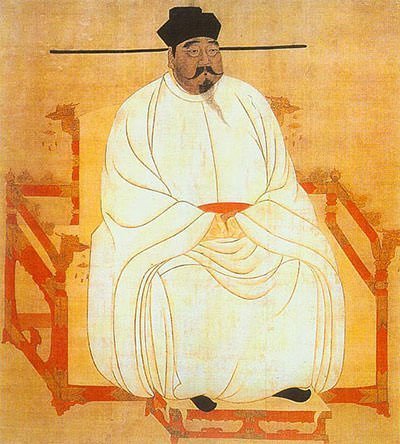 During the three century reign of Song dynasty, China experienced sustained growth in per capita income. The economy was transformed due to unprecedented technological and agricultural growth coupled with effective governance. A unified tax system and efficient trade routes helped in the development of a truly nationwide market. There was also a significant increase in trade with the global market, and merchants established commercial contact as far as East Africa. All this made China a global leader and several leading historians dub it as the pre-modern economic revolution; centuries before Europe made its breakthrough. It made China the richest nation in the world.

The expansion of economy was unprecedented during the Song Dynasty. Due to this the copper currency was driven to a rate of 6 billion coins a year. Short of copper, Song government turned to other type of materials, including paper banknotes. This was the world’s earliest true paper money. The economic advantages of printing paper money led to subsequent Yuan, Ming, and Qing dynasties also issuing their own paper money.

#3 The civil service examination system was given unprecedented importance

The imperial examination was a civil service examination system in Imperial China to select candidates for the state bureaucracy. It was started as early as the Han Dynasty and was built into a comprehensive system during the Tang era. During the Song Dynasty, the system gained unprecedented importance and was virtually the only means for drafting officials into the government. This enhanced meritocracy and provided equal opportunity for those competing for official positions in government.

It was during the Song Dynasty that a permanent, standing navy was first established in China in 1132, primarily to fight the Jin Dynasty. At its heights during the late twelfth century it consisted of 20 squadrons of some 52,000 marines. Many of the Song naval warships were paddle-wheel driven crafts which were considered essential for success in battle due to their swift movement. There were also some large naval ships which could hold 1000 soldiers. 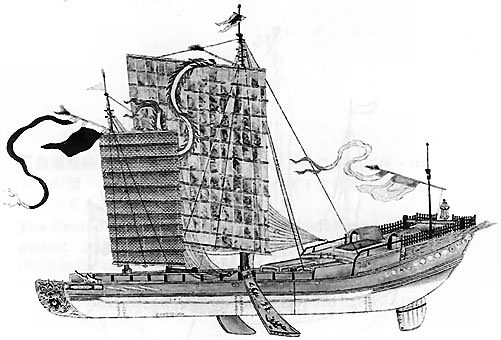 #5 First use of compass for navigation

An important innovation during the Song period was the magnetic mariner’s compass. It allowed navigation in open sea far from the shore as it removed dependence on weather. It was first described by great Chinese polymath Shen Kuo of Song Dynasty in his 1088 work Dream Pool Essays. The use of compass for navigation was an important step in the history of navigation and would later contribute in the Age of Discovery.

#6 The famous astronomical tower at Kaifeng created by Su Song

Chain drive is a way of transmitting mechanical power from one place to another. The earliest known endless power-transmitting chain drive in the world was used by polymath Su Song of the Song Dynasty in his famous hydraulic-powered astronomical clock tower. His astronomical clock, which was erected in the capital city of Kaifeng in the year 1088, also used early escapement mechanism.

In movable type printing, movable components are used to reproduce the elements of a document. This system of printing was invented during the Song Dynasty reign by artisan Bi Sheng (990–1051). Movable type, alongside woodblock printing, allowed mass production of books which could be sold at affordable prices. This led to an expansion in the educated class in China as parents encouraged their children to read and write to succeed in the imperial examination. 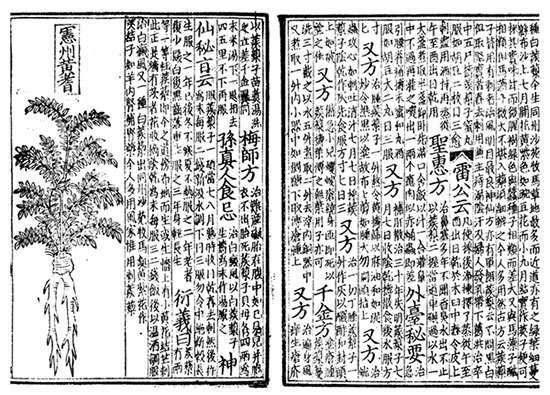 Architecture reached new heights during Song Dynasty reign. Prominent structures include Iron Pagoda at Kaifeng, which is considered a masterpiece of Song dynasty architecture; Liaodi Pagoda at Dingzhou, which stands at a height of84 metres (276 ft) and is tallest brick pagoda in the world; and Liuhe Pagoda in Hangzhou. Apart from pagodas, enormous bridges were constructed with some reaching lengths of 1,220 m (4,000 ft). Famous architects of the period include Yu Hao and Li Jie.

#9 Several notable advances were made in mathematics

Jia Xian of Song Dynasty invented the Jia Xian triangle, which was a version of Pascal’s triangle used to determine binomial coefficients. He explained it in 1100, around 500 years before French mathematician Blaise Pascal. Song mathematician Yang Hui is the first known person in whose work quadratic equations with negative coefficients of ‘x’ appear. Qin Jiushao of Song was the first to introduce the 0 symbol into Chinese mathematics.

#10 Forensic science developed due to the work of Song Ci

The first account of using scientific methods to solve criminal cases is attributed to the book of Xi Yuan Lu (Washing Away of Wrongs) by Song physician and judge Song Ci. The book is considered a pioneering work of forensic science. It gives advice on how to distinguish between the causes of death (strangulation, poisoning, drowning, blows, etc.) and how to determine whether death resulted from murder, suicide, or accident. In China, Song Ci is considered the Founding Father of Forensic Science and his book was later translated in several languages to be used as reference.

Destruction Of Chinese Books In The Peking Siege Of 1900