Qiu Chuji (丘处机; 1148 – 23 July 1227), also known Changchun zi (長春子) was one of the Seven Daoist Disciples of Wang Chongyang, founder of the Quanzhen School of Taoism in the 12th century during the Jin dynasty.

Like most Taoists, Quanzhen priests were particularly concerned with longevity and immortality through alchemy, harmonising oneself with the Tao, studying the Five Elements, and ideas on balance consistent with Yin and Yang theory. The school is also known for using Buddhist and Confucian ideas.

In 1220, on the invitation of Genghis Khan with a golden tablet, Qiu Chuji left his hometown in Shandong with nineteen disciples, and travelled through Beijing and north-west. He led his team to pass Lake Buyur, Hulunbuir, Ulan Bator, Arkhangai, Altay Mountains, Bishbulik, Dzungaria, Samarkand and arrived at Hindu Kush of Afghanistan in 1222 and presented himself before Genghis Khan.

Qiu Chuji knew that the Mongolian army had been notorious for its ruthless killing; but with a will to save the human from war, he insisted going to meet Genghis Khan.

Qiu was supposed to satisfy the interest of Genghis Khan in “the philosopher’s stone” and the secret medicine of immortality. He explained the Taoist philosophy and the many ways to prolong life and was honest in saying there was no secret medicine of immortality. Genghis Khan did not express his dissatisfaction but honored him with the title Spirit Immortal.

Qiu Chuji advised Genghis Khan to stop the killing and preserve the ancient civilization of China during their meetings. The Mongolian leader took his advice.

The Mongol monarch Genghis Khan put Qiu in charge of religious affairs in Mongol-controlled China and built him the Monastery of the White Clouds in Beijing which is now the seat of the Chinese Daoist Association. 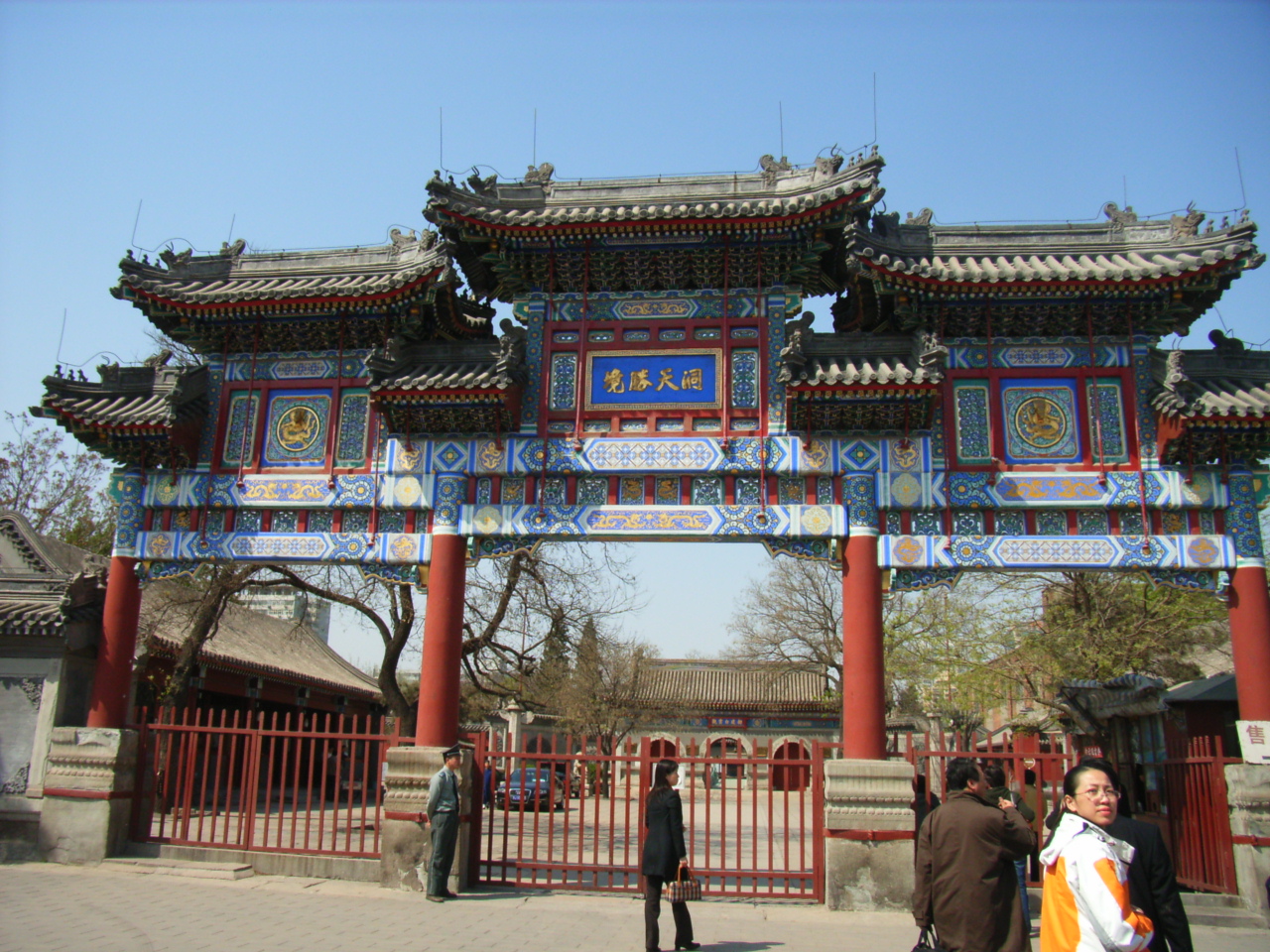 With Genghis Khan’s authorization, Qiu built more Taoist temples across the country and he founded the Dragon Gate Sect of Taoism that attracted the largest streams of followers.

As a result, the Quanzhen School of Taoism continued to flourish long after Wang’s death, right through to the present, and the Dragon Gate sect thus played a critical role in the conservation of the Han Chinese culture.

Longshan culture: Black Pottery Culture in northern China from about 3000 to 1900...

Partition of Jin into three states